First known noise ordinance: The council of the province of Sybaris, a Greek colony in the Aegean, rules that potters, tinsmiths, and other tradesmen must live outside the city walls because of the noise they make. They ban roosters, too. 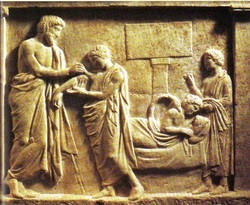 Hippocrates is the first clearly to identify tinnitus- the ringing in the ears often caused by prolonged exposure to noise. 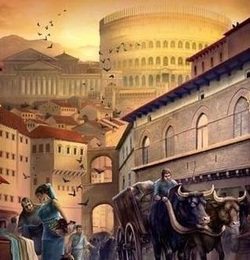 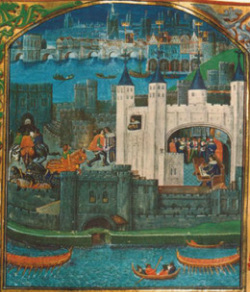 First references to London as a noisy city. 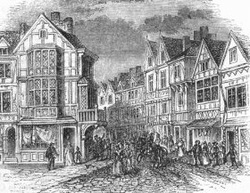 London bye-law forbids any "suddaine out-cry... in the still of the Night, as making any affray, or beating his Wife, or servant, or singing, or revelling in his house, to the Disturbaunce of his neighbours."

Bernadini Ramazzini, an Italian physician, ascribes the cause of the deafness of Venetian coppersmiths to their trade - the first such link to be published. 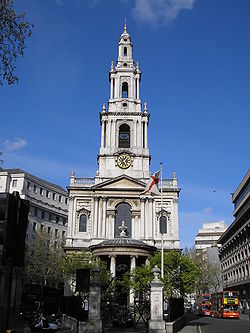 Church of St Mary-le-Strand completed in London. To exclude street noise, it has no ground-floor windows. 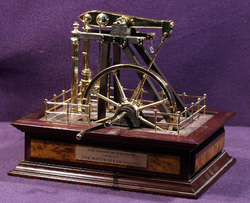 James Watt's steam-engine is a significant improvement on its predecessor, accelerating the industrial revolution, which in turn brings about the most significant increases in noise in history. 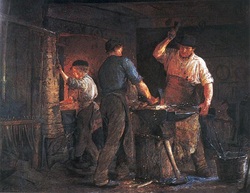 First authoritative reference to noise as a health problem: Dr John Fosbroke, writing in the Lancet, states that ‘blacksmiths’ deafness is a consequence of employment’ 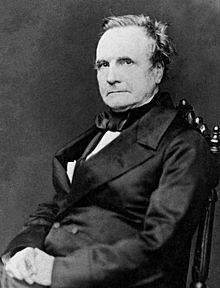 Following a prolonged campaign by London intellectuals including Charles Babbage, Charles Dickens and the MP Michael Bass,  the Act for the Better Regulation of Street Music in the Metropolis become law.

The first noise-measuring device, the Rayleigh disc, is invented. Unfortunately, it is too delicate to be used outdoors. 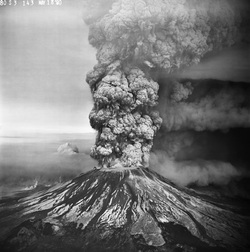 The loudest noise in recorded history is generated when the volcanic island of Krakatoa explodes. 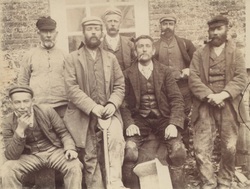 First quantitative study of noise induced hearing loss, by Dr Thomas Barr. He studies the loss of hearing in Glaswegian boiler-makers. On average, they can hear quiet sounds at just one-tenth the distance at which those with normal hearing can. 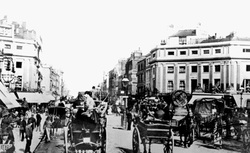 The world’s first Society for the Suppression of Noise is formed in London. Its principal target is the newly-invented motor horn. 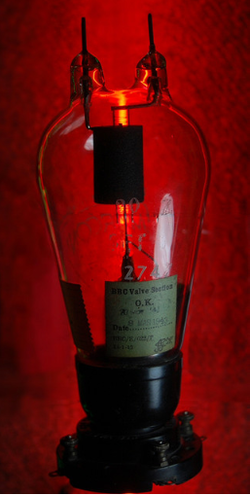 Thanks to a well organised campaign by Julia Barnett Rice, the Bennett Act is passed. It forbids unnecessary blowing of whistles in US harbours. 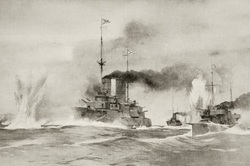 Warships successfully tracked, targeted and destroyed by the noises they make.

The decibel is developed 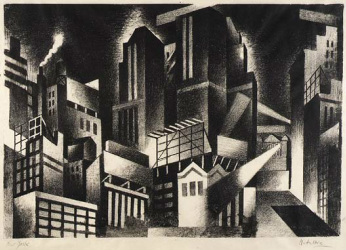 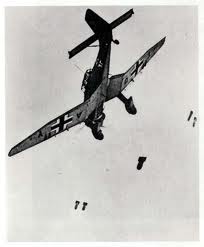 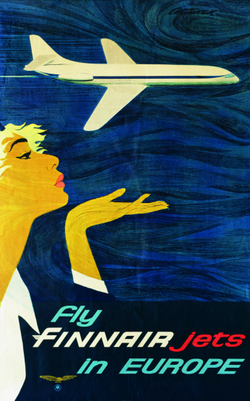 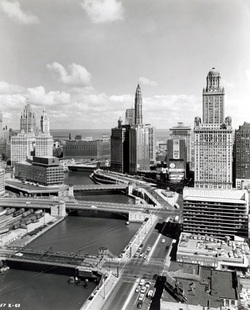 The Chicago Zoning Ordinance is the first noise ordinance in the world to specify maximum noise levels. 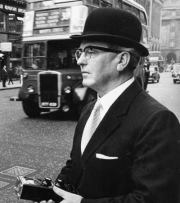 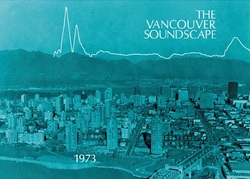 R Murray Schafer popularises the concept of the Soundscape 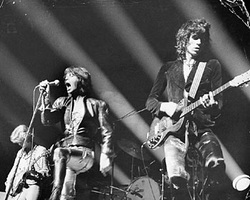 UNESCO’s International Music Council declares ‘the right of everyone to silence, because of the abusive use, in private and public places, of recorded or broadcast music’ ;

The Rolling Stones, on the cover of their album Let it Bleed, declare that ‘This Record Should Be Played Loud' 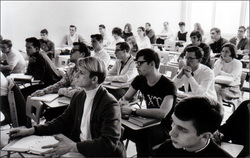 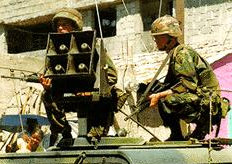 New Noise at Work Regulations introduce an effective  system of ‘action levels', involving both employer and employee in the process of noise projection ;

The European Noise Directive requires all member states to construct noise maps of all major conurbations and transportation routes, and to develop action plans.
UA-34589649-1